How to turn annoying robocalls into cash

A consumer credit consultant in McKinney, Texas, has figured out a way to turn annoying robocalls into cash. Here’s how it works. 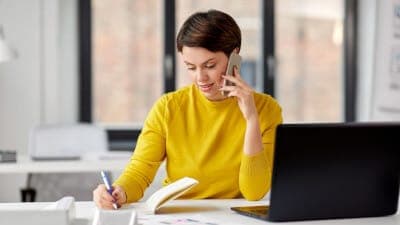 Armed with this information, Mr. Compton stopped hanging up on robocalls or blocking them. Instead, he answered all robocalls to see if a human caller came on the line. When he got a human, Mr. Compton asked the caller for information about the company behind the calls, including their name, address, and website. If the robocall played a recording, Mr. Compton used the callback number or website provided to begin his research.

Next, Mr. Compton would send the company a demand letter, in which he outlined his intention to file a complaint based upon violations of the TCPA and Telemarketing Sales Rule. Because they didn’t want to go to court, the offending companies usually offered a cash settlement.

Mr. Compton has used this method to develop a kit that sells for $47. It describes his data collection process and includes demand letter templates. His customers report that they have collected thousands of dollars from robocallers, turning robocalls into cash.