Update to SHAKEN standard on forwarded and diverted calls

The SHAKEN standards are changing for calls that are diverted by features such as call forwarding. This blog post briefly explains how this brings the benefits of SHAKEN authentication to diverted calls, and what’s changed in this new version of the standards.

There are common scenarios where calls are diverted:

These scenarios would cause problems for basic SHAKEN as described in ATIS-1000074. Here’s why.

But when a call is diverted, the called number in the PASSporT wouldn’t match the diversion phone number. SHAKEN verification would fail. 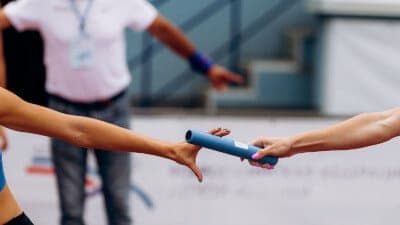 DIV PASSporT to the rescue

The primary change to the standard under consideration is to include support for URN (Uniform Resource Name) for emergency and other well-known services, as described in RFC 5031. For example, in the U.S., this enables end-to-end call authentication on emergency calls to 911, calls to the 988 suicide prevention hotline, and so forth.

The standards document also now clarifies the implied attestation for the retargeted called number. Since the DIV PASSporT does not contain an attestation level, verifiers must assume that the diversion carries the equivalent of a full attestation. For example, in the SHAKEN call flow diagram above, Service Provider B:

In order to fulfill these assumptions, service providers should vet customers for whom they provide diversion service and include strong penalties for bad behavior in the terms and conditions of service.

We offer production-ready STIR/SHAKEN solutions in our ClearIP and NexOSS software products. These solutions are unique in their capabilities to combine complete STIR/SHAKEN services with flexible policy controls and a comprehensive portfolio of other services, including fraud prevention, least cost routing and much more.

Contact us today to explore how we can help you implement SHAKEN quickly and easily.