The FCC released the final approved version of their Second Report and Order on SHAKEN implementation. There was a major deadline change, along with a few minor changes from the draft version released three weeks earlier. Here’s an overview of what the second order contains and what changed in the final version.

Report and Second Order on SHAKEN

Here’s a table of contents for the second order: 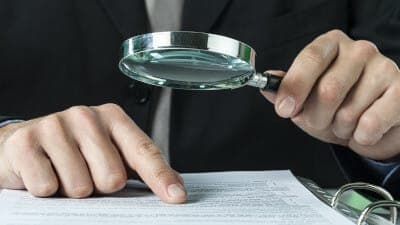 What changed in the final version

A few things did change in the final version. Here’s what we found, by paragraph.

48. This is a new paragraph, in which the order explains that the FCC declines USTelecom’s request to exclude small providers that originate a disproportionate amount of traffic relative to their subscriber base. While the Commission sees value in the proposal, they don’t know how to establish appropriate criteria to implement such a policy.

75. The order acknowledges other commenters who suggested robocall mitigation should be required in conjunction with STIR/SHAKEN call authentication. As before, the Commission decided not to impose this requirement at this time. The order does state that the Commission will revisit this issue if necessary.

There’s an important footnote to this paragraph that explains that the FCC will import all listings from the Intermediate Provider Registry so that all registered intermediate providers will be represented in the certification database.

88. This is a new paragraph that responds to a suggestion that intermediate and terminating providers should be required to give originating providers notice that they will block their traffic because they have not filed a certification in the robocall mitigation database. The FCC declined this suggestion.

94. This is a new paragraph in which the Commission was asked to seek further comment on the new rules regarding foreign-originated calls. The Commission declined this suggestion.

We offer STIR/SHAKEN and robocall mitigation solutions in our ClearIP and NexOSS software platforms. Contact us today to learn more.