The three gateway providers are:

The letters give these companies 48 hours to cut of these scam robocalls. If they do not, other USTelecom members will block all calls from these gateway providers.

“We expect nothing less from these providers than shutting down this scam robocall traffic,” said FCC Chairman Ajit Pai. “They need to stop this traffic and not let it back on their networks—or face losing their access to the American phone system.”

The FCC and FTC took a similar course of action on April 3, when they demanded three other gateway carriers cut off illegal robocalls from overseas or else face having all their calls blocked. Those gateway providers complied with the request. 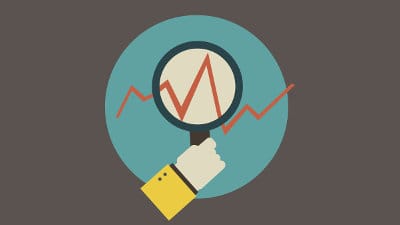