A recent robocall study report from researchers at North Carolina State University has shattered some myths about robocalls. The report describes the results of an 11-month study using a honeypot with over 60,000 numbers to log robocall activity.

The research study report lists 24 findings, listed below. Some of these were surprising and can help inform better robocall prevention tactics. Here are the notable highlights. 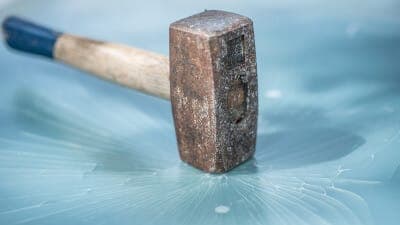 We have a suite of robocall prevention solutions available with our ClearIP and NexOSS software platforms. Contact us today to learn more.