Comments were filed by 33 organizations, with a total 215 page of commentary. We’ve summarized it for you.

We noticed a few recurring themes across these comments:

This round included an interesting proposal that the FCC should only allow blocking and safe harbor for calls that are fully authenticated using STIR/SHAKEN but then fail STIR/SHAKEN verification. This assumes that illegal robocall perpetrators will somehow attempt to sign their robocalls.

But without the proper certificates necessary to sign calls using the SHAKEN PKI, that would be a complete waste of time.

Here are summaries of the comments filed. If you’d like to read the full document, click the company name in the header above each summary.

Urged the FCC to: 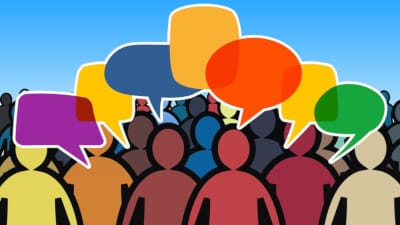