The FCC announced a Notice of Apparent Liability for Forfeiture, or NAL, against Texas-based telemarketers. They made approximately 1 billion illegally spoofed robocalls in early 2019 to sell health insurance plans. The proposed fine would be the largest ever.

The telemarketers are John Spiller and Jakob Mears. Their telemarketing firms are Rising Eagle and JSquared Telecom.

The robocalls offered health insurance plans. The recorded robocall messages listed several health insurance companies, including Aetna, Blue Cross Blue Shield, Cigna, and UnitedHealth Group. These companies had no affiliation with these telemarketers. When a called party accepted the robocall, they would be transferred to a call center representing insurance products from Health Advisors of America.

The robocalls were traced to these telemarketing firms by the USTelecom Industry Traceback Group. When contacted by the Traceback Group, Mr. Spiller admitted that he knowingly called consumers on the Do Not Call List, that he made millions of calls per day, and that he used spoofed numbers.

Following this NAL, the telemarketers will be given a chance to respond. The FCC will then consider their response before taking further action. 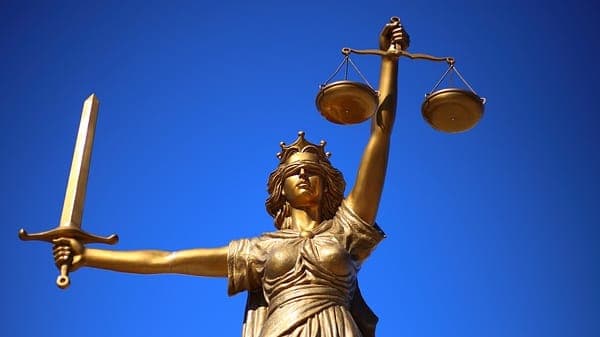