In December 2019, the FCC issued a call for comments on robocall blocking. These comments were due January 29, 2020. Twenty-eight responses were filed. Don’t have time to read them all? We’ve provided a brief summary of each response.

We noticed a few recurring themes across these comments:

Here are summaries of the comments filed. If you’d like to read the full document, click the company name or document type in the header above each summary.

A group of consumer advocates joined together to provide comments on robocall blocking. These groups include:

This group says the FCC should:

TNS provided comments and results of a survey. 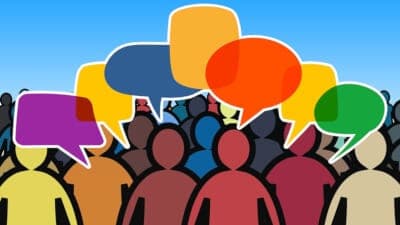