Comments were filed on the FCC’s fourth further notice of proposed rulemaking on robocall blocking issued on July 17, 2020. Comments were received from 32 organizations. We’ve summarized these comments for you.

Here are some recurring themes found in the comments filed:

These comments were filed in response to the FCC’s Third Report and Order, Order on Reconsideration, and Fourth Further Notice of Proposed Rulemaking regarding proceeding 17-59, In the Matter of Advanced Methods to Target and Eliminate Unlawful Calls. 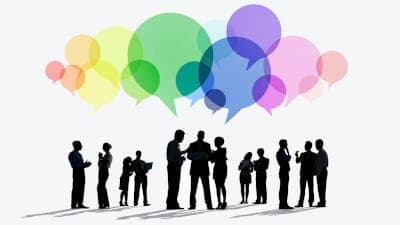 You can click links to jump to the commenters listed below. The heading over each comment summary provides a link to their comment filed with the FCC.

A group of 10 financial service firms