The U.S. Secure Telephone Identity Governance Authority (STI-GA) today announced that the nation’s Calling Number Verification Service, which is based on the SHAKEN framework, will launch Monday, December 16, 2019. Here’s what they said.

“Setting SHAKEN into action completes a major milestone in an initiative that brought the industry together through ATIS to find a solution to address the formidable challenge of illegal robocalling," said ATIS President and CEO Susan Miller. "This development advances a top industry priority critical to restoring consumer trust in the voice network.”

“The successful launch of STIR/SHAKEN by the industry-led STI-GA is a major step in the fight to mitigate illegal robocalls and Caller ID spoofing,” said STI-GA Chair Linda Vandeloop.

STIR/SHAKEN secures caller ID by creating a triangle of trust among the following roles: 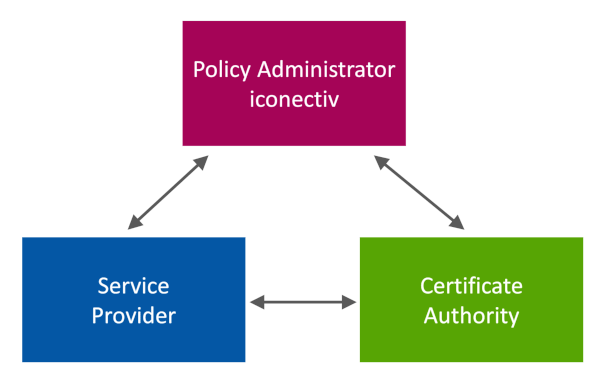 Today’s announcement by the STI-GA tells us the STI-PA will go live on December 16 and that a list of approved STI-CAs will be available.

STIR/SHAKEN is a framework by which an originating service provider authenticates caller ID information and puts an Identity token, digitally signed with PKI (Public Key Infrastructure) methods, in the SIP signaling. The terminating service provider uses PKI methods to verify the signature and presents verification status to the called party.

The PKI methods require a governance structure, the triangle of trust described above, to ensure that only authorized organizations can participate.