On September 5, 2019, the FCC issued a draft order with a proposal to change the definition of access stimulation. In their meeting and ex parte filing with the FCC, the NTCA showed the impact that this definition would have on carriers who would become inadvertently swept up in this definition.

Once tagged as access stimulators, these carriers would have to bear financial responsibility for transport and tandem switching costs.

Another 1% of the NECA pool would be on the verge of such classification, having estimated terminating-to-originating minutes ratios above 5:1.

The NTCA cited FCC commentary when the access stimulation rule was first adopted in 2011. At that time, the FCC said:

“A terminating-to-originating traffic ratio or traffic growth condition alone could prove to be overly inclusive by encompassing LECs that had realized access traffic growth through general economic development, unaided by revenue sharing.”

The NTCA advocated that the FCC must retain revenue sharing as part of the access stimulating definition. Specifically, the NTCA recommended the following: 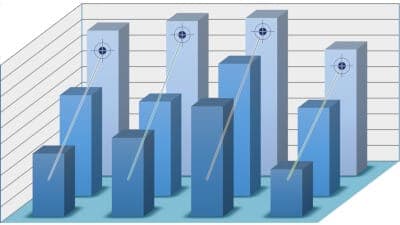