ATIS has published a technical report on a framework for the display of verified caller ID. This report addresses the question “How should we tell a subscriber that caller ID has been verified, or that the caller ID is fake?” Specifically, what should be displayed on the subscriber’s telephone after STIR/SHAKEN processing? This blog post summarizes usability testing and framework proposals described in the report.

STIR/SHAKEN: a solution to the problem of unwanted robocalls 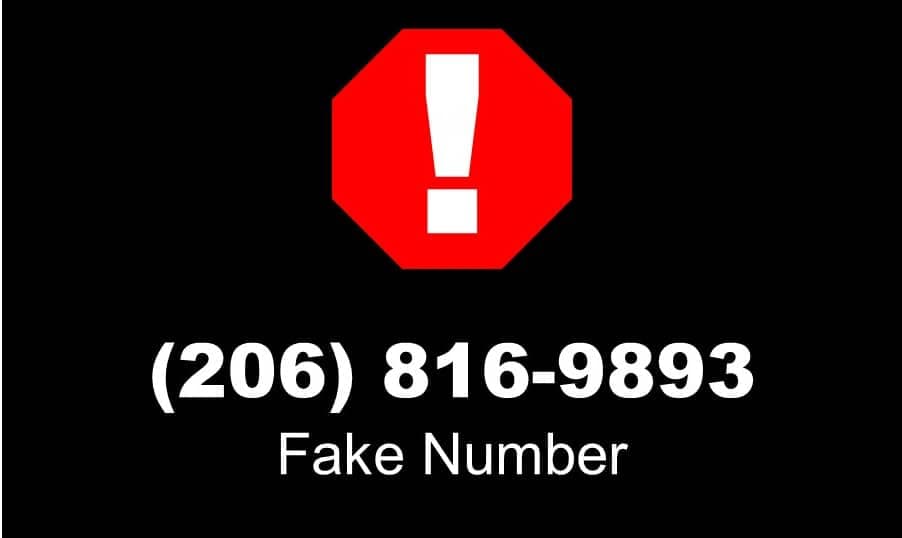 STIR/SHAKEN is a framework to be used by carriers to authenticate and sign caller ID on calls sent and verify the signature on calls received. The process is like processes that have been used with secure internet and secure email for years. This would help consumers by identifying fake caller ID, a tactic used to trick people into answering unwanted robocalls.

By authenticating and verifying caller ID, consumers could begin to trust caller ID and answer more calls. Depending on the level of participation, this could mean game-over for robocallers. Fewer people would answer robocalls. Carriers would see higher call completion rates.

An important piece of this solution is to define what information should be presented to subscribers to give them confidence to answer calls. There have been vague proposals about maybe showing a green check for good calls and some sort of warning for fake caller IDs. This report, ATIS-1000081, gets down to specifics.

ATIS didn’t formulate proposals in a vacuum. They drew on several usability studies conducted by other organizations.

In this study, Hiya, a company that offers a reputation service to prevent unwanted robocalls, performed usability tests with volunteers to measure the effect of presenting some sort of certification information for a phone call.

The results showed that the presence of some sort of certification marker in caller ID gave the subjects more confidence in the legitimacy of the call.

Hiya selected a test pool of numbers including several business customers. For two weeks, Hiya placed a white checkmark next to calls from users they knew were legitimate. Then they stopped placing the checkmark on any calls for two weeks. They noticed a 5% higher pickup rate from customers who saw the checkmark.

Hiya tested seven different warning phrases on a group of 400 subjects and asked whether they would pick up the call, block it, and whether they trusted the legitimacy of the call. Here are the results:

“Phone number only” was included in the test as a baseline to compare it to current behavior, not as a proposed option.

This study paired icons with phrases such as “Possible Fraud” and “Fake Number” to see if the icons changed subject behavior. Icons included a stop sign, warning sign and an unknown person sign.

Here are the results:

These findings were a bit surprising. While the icons had a measurable effect on subject response, they didn’t make a big difference. The stop sign made the biggest difference, and the unknown sign the least. The text messages seemed more important than the icon that went with it.

Based on these findings, the report makes the following suggestions:

The report concludes with a few other recommendations:

We have developed STIR/SHAKEN functionality in our ClearIP and NexOSS software products.

Contact us today to learn how we can help you get ready for SHAKEN quickly. 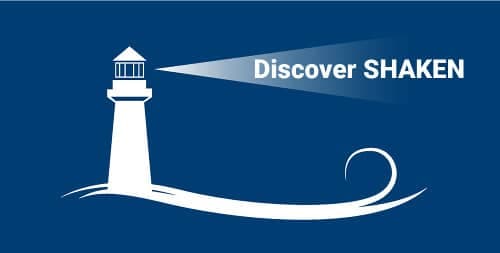